Kirk Warner’s big break came at the unfortunate break of another. I remember the night well as I was a St. Louis Rams fan. We had so much promise for the season with our new quarterback Trent Green. The offense was doing great things in the pre-season. I remember my heart sinking as I watched Trent stay down on the turf after the play. What would happen to the season? My previous experience as a fan was shouting, “here we go, same old losing Rams again this year.”

Coach Vermeil got up in a press conference the next day and said the show must go on. We will be putting our faith in Kurt Warner, an unproven and inexperienced NFL player. Although the NFL world questioned the move, the coaches knew that their next leader on the field was ready.

Kurt Warner went on to lead that team to a Super Bowl championship that year. The team was known as “The Greatest Show on Turf”

This story would have never happened if the Rams had not decided to give Kurt a chance in the first place and if they wouldn’t have taken the time to give him the developmental reps in practice that prepared him to step in and lead. The focus on development and overall team culture allowed the Rams to succeed in that year.

As business owners and leaders, we can take many lessons from this story.

But the big idea here is that we need to be more intentional about developing the talent of our teams and leaders, so they are ready to step in as the inevitable transitions take place. Too many of us tend to look at development as a cost as it does have an impact on both time and finances. However, we need to look at development not as a cost, but rather an investment into the value of the organization.

One of the main drivers in the valuation of a company is the consistency of the team and the pipeline of capable leaders. No investor desires to acquire a company that may not be able to continue forward effectively once ownership begins to walk out the door.

Attorney, Patrick Sweeney, a specialist in mergers and acquisitions was recently interviewed for an article in the St. Louis Business Journal (September 17-23, 2021). When asked about noteworthy trends developing, he responded that “employee retention and smooth employee transition” are driving buying decisions. The cost of talent acquisition is very high and companies that show positive culture through great development programs are increasing their perceived worth with the investors looking for great additions to their portfolio.

If you are looking to grow the value of your business for any reason, there has never been a better time to look internally with your investments by focusing on the growth of the current employee base first.

← PODCAST: Stop Clowning Around And Move Forward Gradually Got Big → 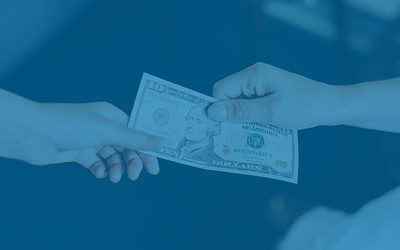 Several years ago, I heard a story of a successful entrepreneur. I don’t recall the person or the company she started, but the story she told has stuck with me since. She had been raised as a person of faith and had been taught about the importance of generosity....

END_OF_DOCUMENT_TOKEN_TO_BE_REPLACED 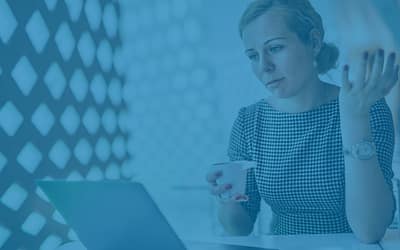 The year 2020 will go down as one of the most difficult years of all time.  Especially for leaders.  Managing through a crisis is one of those things you can hear about and acknowledge that it could happen, but our human nature leans us toward the Optimism bias and we...

END_OF_DOCUMENT_TOKEN_TO_BE_REPLACED

If we want our kids to launch successfully as they leave high school and home, we need to equip them with tools and skills that will get them there. In this episode, Scott Holman walks us through what it takes to help our kids transition from childhood to adulthood....